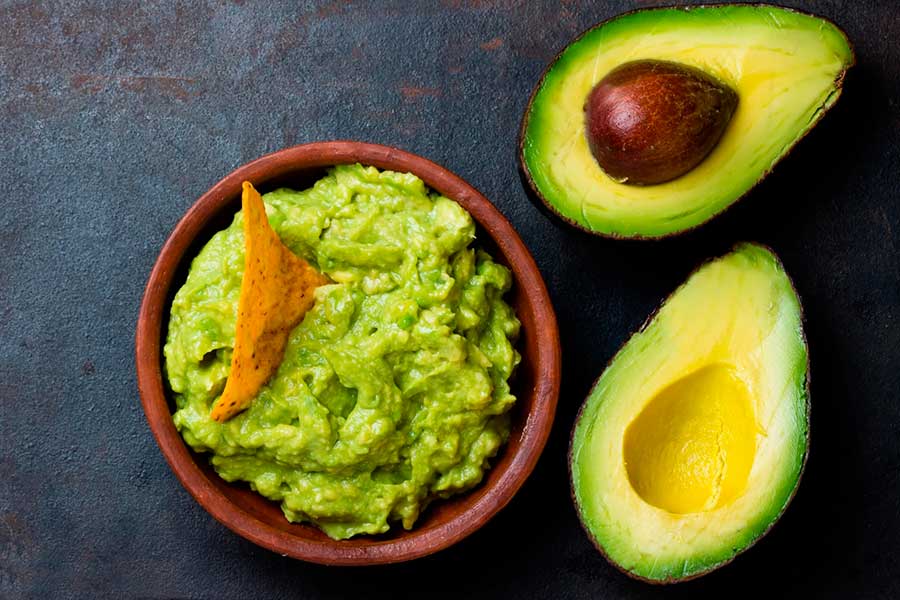 Guacamole: The exquisite Mexican dish that conquers the world

Throughout history, gold has always represented wealth and all those products of great value that arouse the ambition of people all over the world. For this reason, a lot of ‘gold’ of different colors has been mentioned by man: ‘black gold’ (oil), ‘pink gold’ (shrimp) and more recently, ‘white gold’ (lithium).

Although the ‘gold’ status changes over time -depending on the value it acquires or loses- perhaps one of the most successful golds of the 20th and 21st centuries is the ‘green gold‘: avocado

Avocado is a fruit native of Mexico. It is grown mainly in the state of Michoacán, which holds about 76% of the national production, concentrated in three main cities: Peribán, Uruapan and Tancítaro.

But not only has great national reach. According to a report by Mordor Intelligence, between 55% and 60% of the world’s Hass avocado crops —the most consumed in the world— are located in the states of Michoacán and Jalisco.

Although the avocado is also produced in other regions, Mexican avocado continues to be considered the best in the world, thanks to its quality, size, flavor and softness. For this reason, it has gained international popularity, making the fruit meet the expectations of all types of consumers, including the most demanding: not only Mexicans, but also North Americans, Canadians, Central Americans, South Americans, and most recently, is gaining acceptance in European, Asian and Arab countries.

This is a success story worth telling because the ‘green gold’, particularly from Michoacán, is one of the most exported fruits; 3 of every 10 tons of avocado in the world is Mexican.

In general, avocado is one of the most popular and consumed fruits in the world. It is forecast as the next most traded tropical fruit in the world by the FAO and the OECD, with production continuing to increase for at least the next 10 years.

Naturally, avocado’s success is diversifying to through a very delicious and 100% Mexican dish: guacamole. Industrialized, packaged and with ready-to-eat presentations, guacamole continues to increase its fame in the United States, Canada, Europe, and recently in Israel and the United Arab Emirates, particularly in restaurants and supermarkets in Abu Dhabi and Dubai.

For example, guacamole has an enormous potential in the United States due to the large quantities that are consumed in this country. Just for Super Bowl LV held in 2021, Americans imported approximately 132,000 tons of avocado for guacamole only, the most consumed snack during the Big Game.

Like all ‘gold rushes’, green gold is ‘invading’ world markets, just as Ambertec International Business is doing. The Mexican company is intensively exploring the Asian and European markets, as well as the United States and Canada.

But guacamole is only possible thanks to the industrialization of the product through the processing of flavored avocado pulp with natural ingredients from its classic recipe: tomato, onion and lemon, and new flavors such as jalapeño, chipotle, nopal and habanero, becoming an exquisite snack all over the world.

But to reach all corners of the planet, guacamole industrialization process includes sanitization, freezing and vacuum packaging processes to ensure that the product lasts up to two years in the freezer. Once thawed and refrigerated, it can have a shelf life of up to 60 days.

Processing guacamole pulp is also revolutionizing the industry, making possible to take advantage of other subproducts of the fruit that increase its value, such as the seed from which avocado oil is extracted. The oil is highly appreciated in the healthy food and cosmetics markets for its nutritional and moisturizing properties.

For this reason, guacamole represents the first step and the clearest proof of what Mexicans must do: industrialize our products, transform them, give them added value, flavor, packaging, attractive presentations and all possible variables so that the final consumer can find it attractive, delightful, worth of sharing and, mostly, that pay for it.

That is the future of the industrialization of Mexico. Guacamole gives us a clear example of the great potential that is yet to be exploited and the great opportunity that the Mexican economy has. 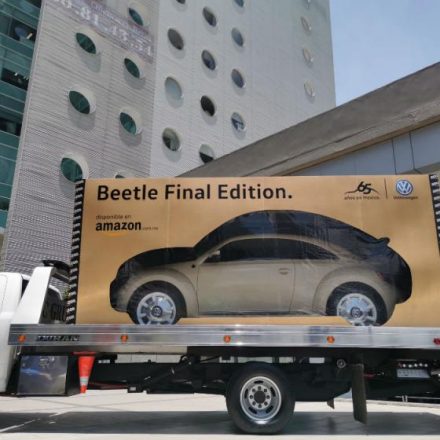 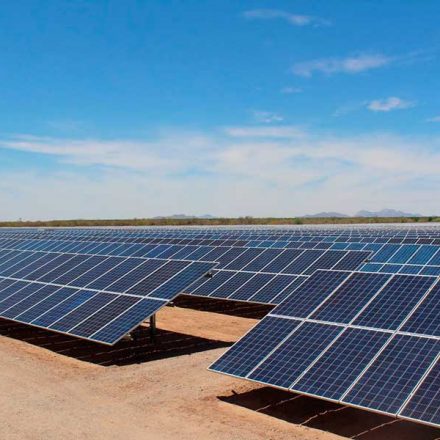 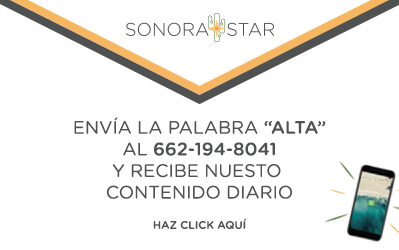